A Stonehaven Man Says, ‘Credit Where Credit is Due’

Community
Letters to The Bellman
By bellmannews / October 4, 2020 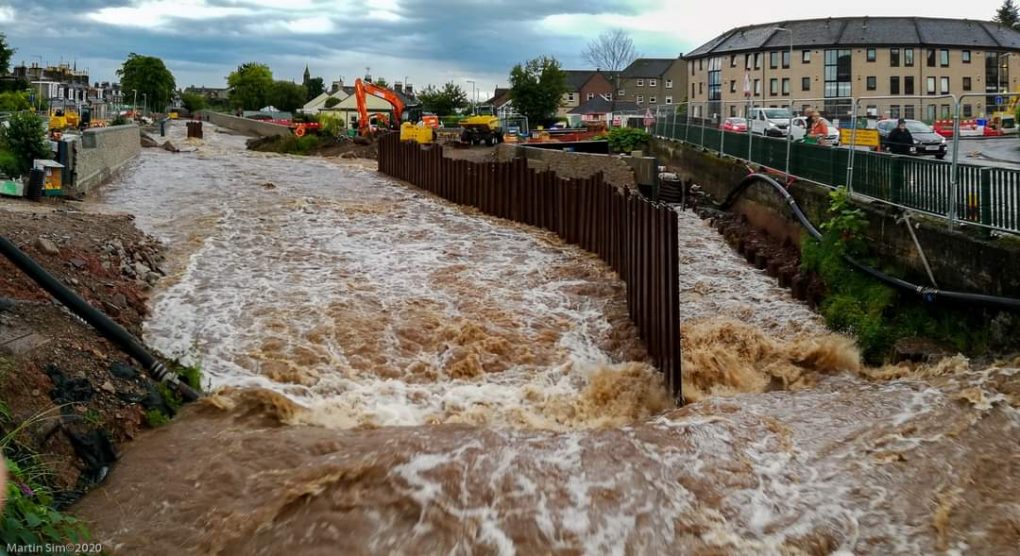 I would like to say a big thank you to teams at both McLaughlin & Harvey  and Aberdeenshire Council following the most recent “near miss” flooding event we had on Saturday.

I alongside many other concerned residents have been critical of both parties and challenged some of their decisions and failings, when I felt it warranted it.

I know they get a lot of bad press so I think it only fair to give credit where credit is due.

The guys at M&H worked the whole day Friday and Saturday preparing their site for the forecast heavy rain and, when they realised that would not be enough, they were out the whole night making adjustments and shoring up defences where it was needed.

They went above and beyond by lifting the surcharging Scottish Water sewer on Ann Street and installing a high volume pump, which most certainly helped the situation in Cameron St and Barclay St.

And when they realised their piles at the Green Bridge were causing an obstruction to the flow of the river, they spent hours using what resources they had to hand to try and remove the obstruction by lifting them, smashing and eventually flattening them, to allow the water to escape.

Now, you might say that if the piles weren’t there there wouldn’t have been a problem; however, if fantasy island was still there we would have been flooded hours earlier – and we have to remember they are only here building the Council-designed defences to help protect our town.

In my humble opinion they did more than they had to, I can imagine some other contractors not bothering.

What about the hard work the Flood Wardens did? Some of them were out all day and all night helping people protect their properties and keeping a careful eye on water levels. Knocking on doors asking people if they needed any help. Filling sand bags for those who could not manage. The council and M&H got paid and we’re doing their job. The flood wardens are volunteers putting themselves at risk to help the community. Where’s their thanks? Where’s their recognition for a job well done?

Thank you for taking the time to write this, I will share with the team.

Great effort by all including the emergency services, Flood wardens, the council flood team and of course the community itself.

Big thanks to Lorraine at the Carron Chippy for providing our lads with a hot meal.

No sleep for 24 hours but so worth it to assist keeping the town safe.