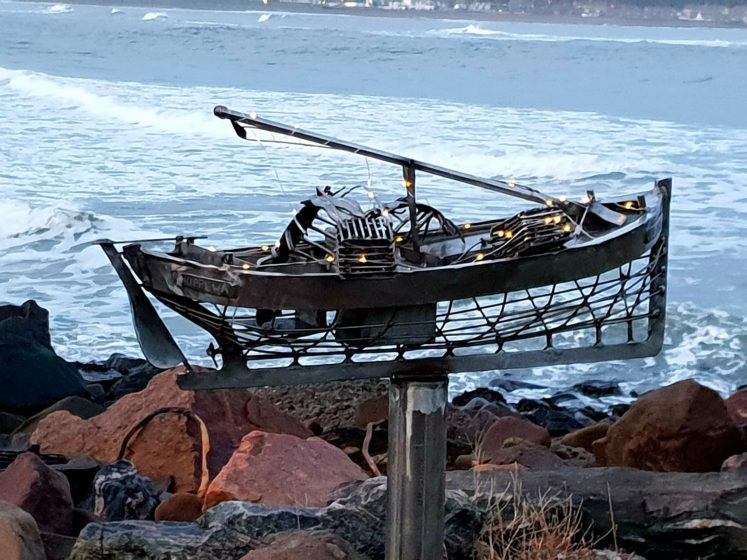 Aberdeenshire Council is consulting stakeholders on their priorities for the use of Crown Estate Scotland Funding in the North-east of Scotland.

The council receives a proportion of this income annually to be used for coastal benefit such as support for local projects or initiatives and, while the level of funding varies by year, an average of £385,000 has been received to-date.

As part of the council’s development of a future policy for the use of this funding from 2021 onwards, input is being sought from communities, businesses and other stakeholders on priorities for this funding. The results of the consultation will be summarised in a report for consideration by councillors in January.

An online questionnaire is now open for comments until October 16 here: https://www.surveymonkey.co.uk/r/MLF2GTY

An online workshop will also be held in each of the council’s administrative areas with a coastline on the following dates:

If you have not received a direct email invitation and would like to participate in an event, contact coastalcommunities@aberdeenshire.gov.uk stating which of the four events you would like to attend.