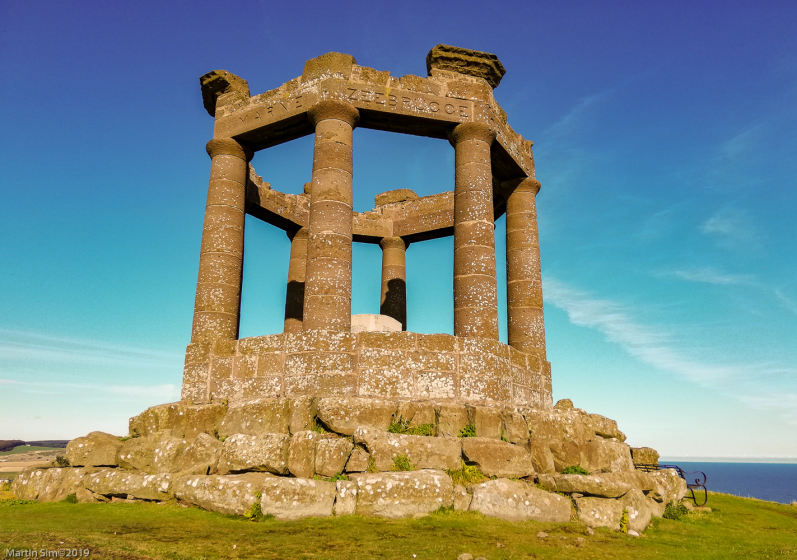 THE Provost of Aberdeenshire is encouraging the region to commemorate VE 75 tomorrow (May 8th) to mark the milestone anniversary of the moment the guns fell silent at the end of World War II in Europe.

In a video message, Provost William Howatson records the tremendous debt of gratitude we continue to owe the greatest generation who served both in combat and on the home front during the Second World War.

At a time when we face some of the most challenging times since that conflict as a result of the current global coronavirus pandemic, Provost Howatson says it is important now more than ever for us all to unite in recognition of those heroes, just as communities across the United Kingdom did 75 years ago.

It was on May 7th 1945 that the formal act of military surrender was signed by Germany to end the war in Europe, prompting massive celebrations worldwide the following day to mark Victory in Europe or VE Day.

Here in Britain, Winston Churchill marked the occasion by declaring May 8th a public holiday and it was celebrated with street parties the length and breadth of the country as a nation breathed a sigh of relief that hostilities were finally at an end.

For many, however, the celebrations were marred with sorrow as hundreds of thousands mourned the loss of loved ones. By the end of the war, nearly 400,000 brave soldiers had made the ultimate sacrifice during combat, while the civilian death toll reached 70,000.

Provost Howatson says: “Of course, my address to you is also tinged with sadness in that we cannot now meet up to celebrate VE 75 with activities and events – instead we come together as a nation in our homes and on our doorsteps to mark this historic occasion.

“However, acts of remembrance and thanks can be even more poignant – as I’m sure you will all agree when we applaud our NHS workforce at 8pm every Thursday.

“On behalf of Aberdeenshire Council, I would ask that you join us in remembering and giving thanks to all those who gave so much to secure peace and freedom for future generations.”

The Provost has asked that Aberdeenshire residents join both him and the nation in a two-minute silence at 11am.