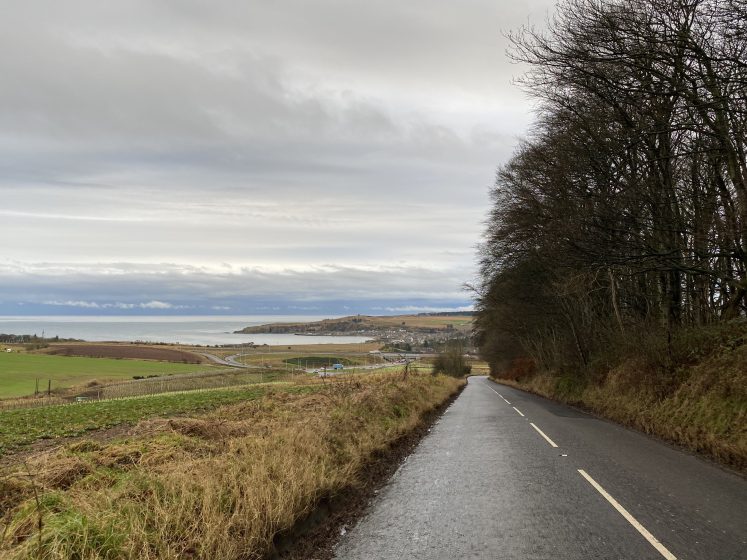 THE recording of this week’s Kincardine and Mearns Area Committee meeting which was conducted via Skype is now available on Youtube.

The application had already been extensively examined at the previous area committee meeting. And members had a site meeting last week providing further opportunity for questions.

So there was not much more to be said that had not already been said.

Yet the recording is packed with drama and makes for a great insight to the workings of the Area Committee.

A planning officer starts the proceedings by giving the context of the application, which in this case has a complex backdrop of planning applications and consents going back over a decade.

Expert witnesses make an appearance – members of the roads department.

And then there is the cut and thrust and conflicting viewpoints of interested parties: the developer, a neighbouring landowner and affected, opposing residents.

All the drama of a courtcase

I think a planning determination by committee is a bit like a court of law.

The committee of councillors become, in effect, the jury who have read a string of reports and are now listening to various parties giving their perspective and final arguments.

If the planning officer has recommended that councillors grant the application, he (in my analogy) becomes advocate for the application. He provides expert evidence justifying his recommendation and to persuade councillors they are reaching right decision/ verdict if they give the go-ahead.

Time is given to any speaker who wishes to support or challenge the proposal. Often they provide evidence to back their assertions.

And the word of law is represented by the planning policies and development plans which should be conformed to. Whatever determination the councillors reach, it should be supported and justified by reference to these documents.

In some ways, there was added drama to this week’s meeting with its backdrop of the Corvid 19 virus pandemic that led to the virtual committee meeting.

But a decision had to be reached – and for sure it was not an easy one. Cllr Wendy Agnew was first to reach her verdict and proposed the application be refused.

Cllr Ian Mollison made his case for granting permission – and then it was down to a close vote of five votes to three for the decision to refuse.

Like a court of law, there is scope for appeal – to the Planning and Environmental Appeals Division of the Scottish Governmet. Time will tell if this option is exercised by Kirkwood Homes.

Now, I recommend you put the kettle on, grab a cup of tea, and listen to the discussions that saw two years of work by the developer and planners dismissed in short of two hours.

Skip forward to 2 hours and 16 minutes to the start of this agenda item.