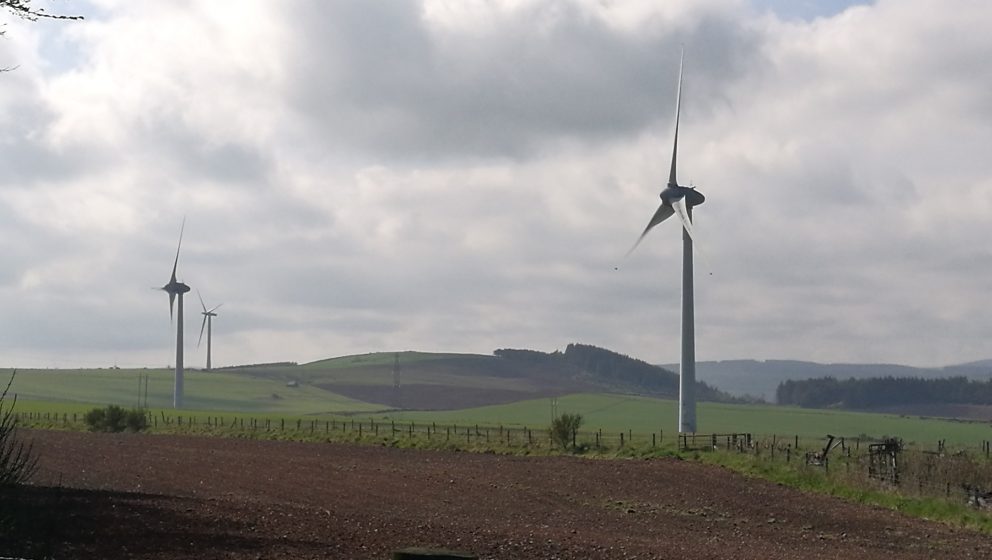 Some 10 turbines are proposed, with a 42MW capacity and a height of up to 200m – double the height of the turbines already in operation.

The existing Mid Hill Wind Farm is located mainly on forestry land in Fetteresso Forest south west of Aberdeen. Construction of the 25 Siemens 2.3 MW wind turbine generators started late 2012 and was completed in 2014 giving a total capacity of 57.5 MW. The rotor diameter of the existing turbines is 93m and the height of the towers are 78.5m.

During operation, Fetteresso Wind Farm would be operated as part of the Mid Hill Wind Farm development. The proposed lifespan of the project is estimated to be 35 years or more, after this time the project will then enter the phase of decommissioning.

Under the Electricity Act 1989 the developer is seeking deemed planning consent under the Town and Country Planning (Scotland) Act 1997 for these additional turbines.

In this case, Aberdeenshire Council’s role is limited to a consultee to the process.