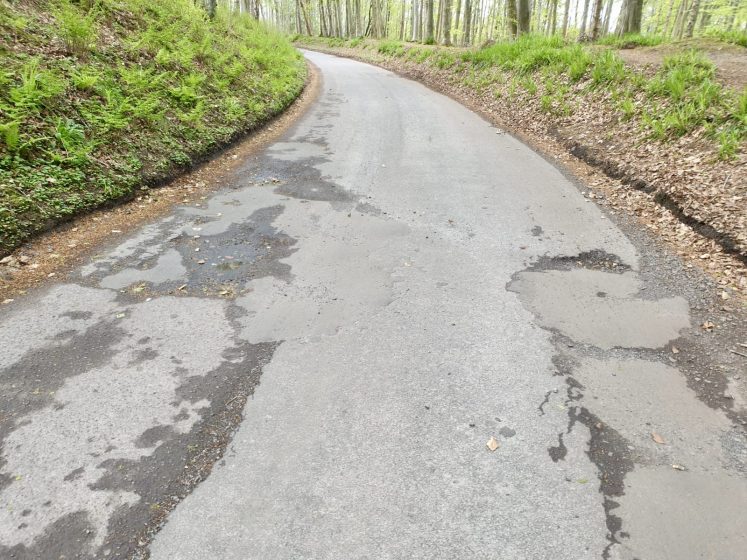 Do you have a view on the roads, cycle paths, pavements and street lighting around Stonehaven and Aberdeenshire? Then why not take part in a survey of Scotland’s infrastructure.

For some people this is one of the most important services the council provides, and the appearance of a pothole in the winter can cause real consternation.

Poor street lighting can lead to a perception of less security but badly maintained pavements can cause issues for all sorts of users. Cycle paths provide vital leisure and travel opportunities, but do we have enough?

The safety of our roads network is often considered a high priority. Bridges can provide vital links for communities, and winter maintenance can keep people moving in bad weather.

Road maintenance is necessary to keep roads in good condition, but some users can be frustrated when they are affected by any linked closures or restrictions.

A national roads survey is currently underway, seeking the views of people living right across the country on the state of their local roads.

It is organised by SCOTS (Society of Chief Officers of Transportation in Scotland) as part of a collaborative project on Roads Asset Management.

They want to hear roads users’ aspirations, satisfaction levels and priorities for their local roads network.

It covers roads which come under local authority responsibility – this does not include trunk roads (such as the A96 or A90) or motorways (of which there are none in Aberdeenshire).

All Scottish local authorities are being asked to promote the survey to their residents, to get as complete a national picture as possible.

It will also help councils determine priorities for spending on the road network against a challenging financial backdrop.

On a local level, it will assist Councils in determining their priorities for expenditure on the road network in a time of budget restraint.

Aberdeenshire regularly features in the annual SCOTS surveys with some of the best roads in the country.

You can take part in the survey at: http://bit.ly/SCOTSrs