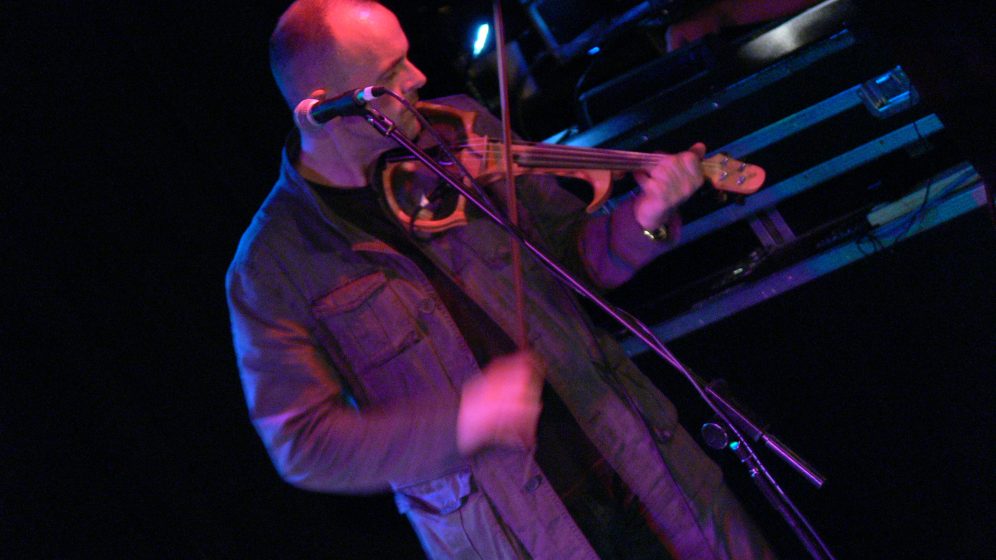 This year’s Stonehaven Folk Festival takes place on July 11-14. A line up of famous names old and new have been confirmed, giving keen festival go-ers a chance to ponder their concert options before buying tickets, which go on sale on April 1.

Dervish, international stars of Irish Folk music, Dervish, will head the bill on the Friday evening Town Hall concert . The group is fronted by one of the country’s best-known singers, Cathy Jordan, and they’re renowned for live performances which match dazzling sets of tunes with stunning interpretations of traditional songs.

Hannah Rarity is one of Scotland’s foremost young singers – winner of BBC Radio Scotland Young Traditional Musician of the Year 2018. Her powerful vocals have been well-suited to collaborations and performances with esteemed musical acts such as Royal Scottish National Orchestra and the Scottish Chamber Orchestra.

Malinky’s hallmark song-based repertoire is performed by three superb lead vocalists and arrayed with tastefully inventive instrumentation, fusing seasoned maturity with sparkling freshness. Malinky combine a deep knowledge of tradition with a subtly creative approach, described by Scotland on Sunday as, “one of the most imaginative of Scots-language bands.”

The farewell concert on Sunday will feature Duncan Chisholm and fiddle playing at its best. Duncan’s feather-light handling of dynamics and ornamentation, allied with his pure-distilled tone, lend his characteristic spine-tingling magic to his music. Few can match Duncan’s expressive feel for a Highland air.

Steph Geremia will showcase her flute playing and vocals along with Aaron Jones on Bouzouki, Guitar and Ben Gunnery on Fiddle. June 2018 welcomed the release of Steph’s sparkling second solo release, Up She Flew, which has been described as, “a masterclass in Irish flute.”

And Gnoss are back due to popular demand after their performance at last year’s festival. A dynamic young four-piece on fiddle, mandolin, flute, whistles, guitar, bodhran and vocals, Glasgow-based rising stars Gnoss are winning widespread praise for fresh yet sensitive treatments of traditional Scottish, original and Americana material, as heard on their excellent 2018 EP Brother Wind. Their set will feature material from their up-coming new album.

For full information on all the acts visit: