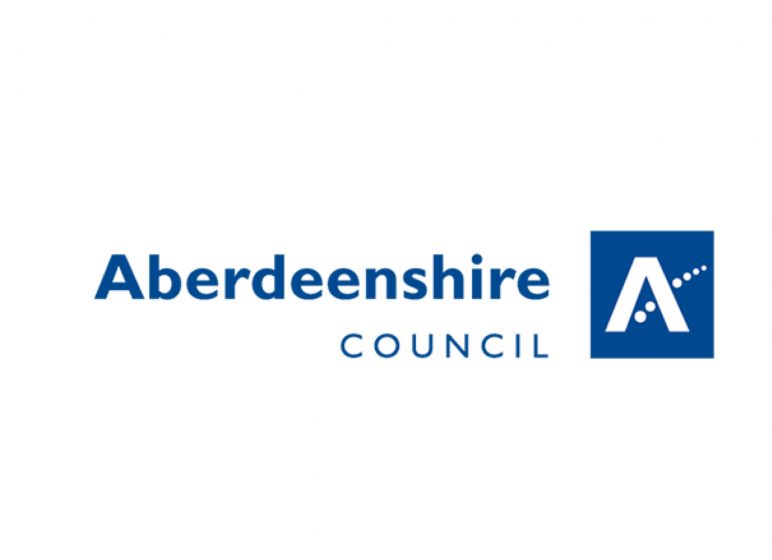 After 8 years we still feel the ache but we have learned to continue living our lives.
25 February is the Anniversary of our daughter Caroline who died because of Anorexia; a former pupil of Mackie Academy.
It is purely coincidental that this date is the beginning of Eating Disorder Week, nevertheless it is a time for reflection and to ask the question “have we helped in preventing other young people dying?”
There was even more reason to miss our daughter; Fiona, Caroline’s twin sister, got married in July last year.
A day that Caroline was missing from the photographs and more importantly missing from her sister’s side, when Fiona married Ross, who was also Caroline’s friend from school.
Anorexia Nervosa is a “Mental Illness” and affects 1 in 250 females and 1 in 2000 males. Anorexia Nervosa has the highest mortality of all psychiatric disorders in adolescence.
As a family we felt helpless, not just at the beginning, but most of the 5 years of Caroline’s illness and her suffering.
There were many mistakes during her illness, but perhaps her ‘legacy’ is that there is more awareness and some medical procedures have changed due to her death.
We like to remember and focus on the happy days when Caroline’s smile lit up any room.
Every anniversary many of Caroline’s friends from school remember her and some post messages on their Facebook page but even nicer they are there for Fiona.
During my time as an MSP I was able to bring a greater Awareness of Eating Disorders to Parliament.
Every year I was there we held a ‘Members Debate’ and MSPs from every Political Party spoke of many different aspects of Eating Disorders.
I and those affected by any Eating Disorder are grateful to those MSPs that continue to mark the beginning of Eating Disorder week, submitting a Motion and holding a ‘Members Debate’ in the Chamber.
The asks we have as a family is that there needs to be a recognition that an Eating Disorder has very little to do with “food”.
It is a Mental Illness and the approach to food is all about “Control”.
It can destroy a family if the right support isn’t available and it is important that “Early Intervention” is seen as a high priority.
Waiting times throughout the Country vary but there is a need to have them brought down to 4 weeks or less.
In our Schools, Colleges, Universities, and Work Places there could be someone with an Eating Disorder and we owe it to them to recognise this and make sure the help and support is there for them and their families.