Call for action on dog nuisance 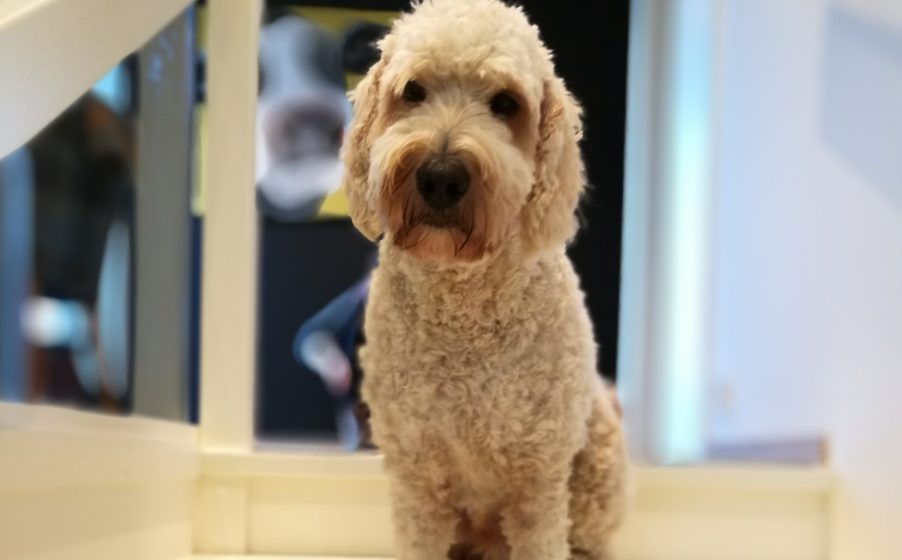 OUT of control dogs exercised in groups by hapless professional walkers and the eternal problem of mess left in parks and streets provoked a lively discussion at last night’s meeting of Stonehaven and District Community Council.

Paul Lindop described an assortment of scenarios he had witnessed of dogs in the charge of paid walkers that were not on the lead and not in control. This included seeing someone being knocked down by two black labradors – then being screamed at by the walker, a dog loose on the road at Dunnottar Woods and dogs fighting in the back of their walker’s vehicle.

Members of the public at the meeting added their experiences of the down-side of dogs. One had witnessed four animals completely out of control. He called for dogs to be walked on the lead.

And another said he had been in frequent contact with the dog warden during his 13 years living in the town. He said dog mess was a perpetual problem – and with tourism becoming more important, we should ensure we had clan pavements. He called for better signposting to encourage owners to pick up.

Mike Duncan, called for a visible campaign by the local dog warden and asked how other council staff were trained to deal with the problem.

The meeting heard while it is difficult for the dog warden to catch fouling ‘in the act’, if you see someone walking away, you can report them. Action can be taken as long as they are given sufficient information.

Councillor Sarah Dickinson said: “We need to step up as a town in terms of people’s behaviour.”

The law and your dog – from the Aberdeenshire Council website. https://www.aberdeenshire.gov.uk/environment/animal-health/dogs/dogs-and-the-law/